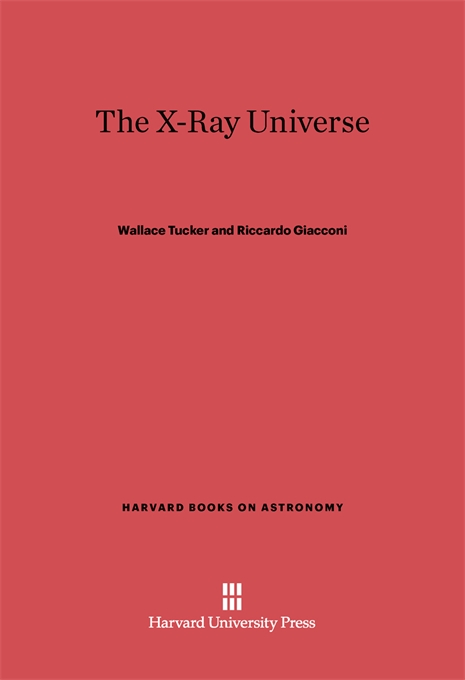 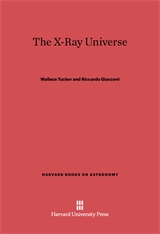 Beyond the range of optical perception—and of ordinary imaginings—a new and violent universe lay undetected until the advent of space exploration. Supernovae, black holes, quasars and pulsars—these were the secrets of the high-energy world revealed when, for the first time, astronomers attached their instruments to rockets and lofted them beyond the earth’s x-ray–absorbing atmosphere.

The X-Ray Universe is the story of these explorations and the fantastic new science they brought into being. It is a first-hand account: Riccardo Giacconi is one of the principal pioneers of the field, and Wallace Tucker is a theorist who worked closely with him at many critical periods.

The book carries the reader from the early days of the Naval Research Laboratory through the era of V-2 rocketry, Sputnik, and the birth of NASA, to the launching of the Einstein X-Ray Observatory. But this is by no means just a history. Behind the suspenseful, sometimes humorous details of human personality grappling with high technology lies a sophisticated exposition of current cosmology and astrophysics, from the rise and fall of the steady-state theory to the search for the missing mass of the universe.