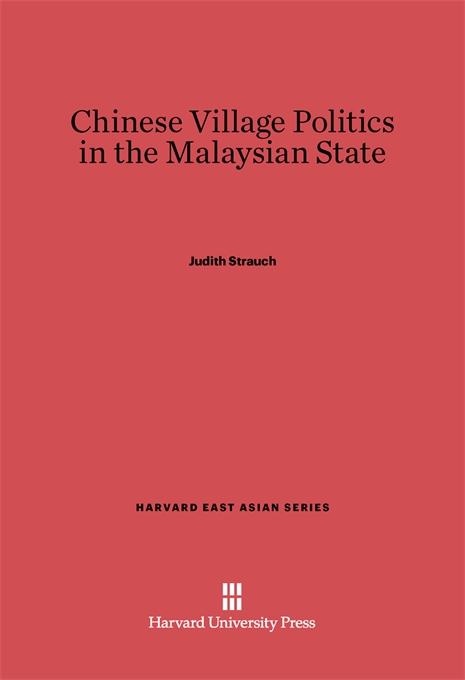 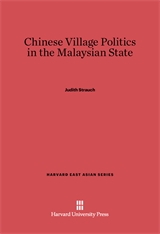 Sanchun (a pseudonym) is a small rural market center in Malaysia made up of predominantly Chinese shopkeepers, wage laborers, and rubber tappers and small holders. It is one of the so-called “new villages” originally set up during the communist insurgency as forced relocation camps to contain rural Chinese. Judith Strauch lived in Sanchun for eighteen months, conducting lengthy socioeconomic family surveys, examining local records, documents, and census data, and participating in community life.

This study offers detailed analysis of the manipulative strategies of local rivals active over several decades in the competition for local status and power. But significantly, it treats relevant aspects of the broader Malaysian political environment as well, situating local-level politics firmly in the larger context of national politics. Special attention is given to a rural mass-mobilization movement undertaken by the major Chinese-Malaysian political party in the early 1970s. The focus is on the interconnections between the various levels of a modern multi-ethnic political system, demonstrating the ways in which local political actors are both constrained and supported by power structures and resources that lie outside the local system.

The book draws together in an innovative manner important intellectual strands of both anthropology and political analysis. It should be of interest not only to Southeast Asia area specialists and students of contemporary ethnic Chinese society but also to those concerned with the problems of plural societies everywhere.