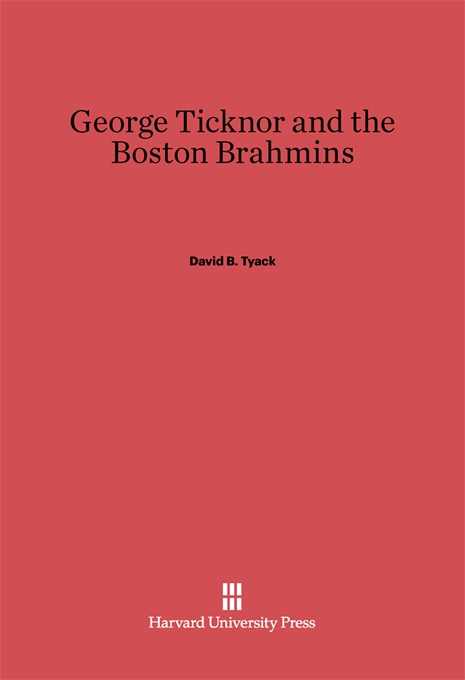 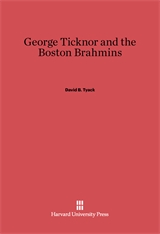 George Ticknor and the Boston Brahmins

An important innovator in American higher education before the Civil War, a leading scholar, and a cultural mediator between the new and the old worlds, George Ticknor dominated the social life of proper Boston as completely as Daniel Webster dominated its conservative politics. A patrician who was intellectually and politically at odds with the spirit of his age, he remained always the outspoken Federalist of his early nineteenth-century upbringing. Probing beneath the propriety of Victorian family records for the wealth of social evidence hidden within them, David Tyack explores Ticknor’s world, revealing the man, his circle, and his time.