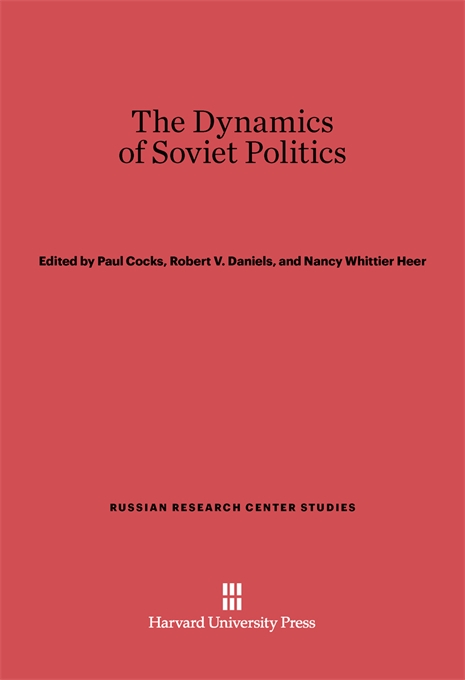 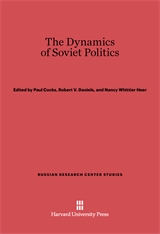 The Dynamics of Soviet Politics