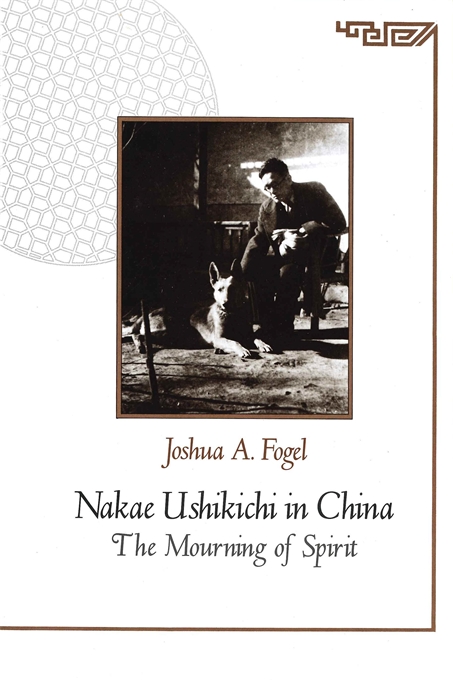 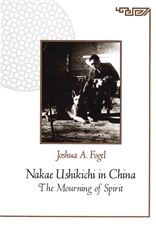 The Mourning of Spirit

In 1914, Nakeae Ushikichi (1889–1942), gifted son of the famous Nakae Chōmin (1847–1901) and graduate of Tokyo University’s Faculty of Law, left behind the opportunities open to him in Japan and went to China. He worked briefly for the South Manchurian Railway and then in the Yüan Shih-k’ai government, but a personal crisis in 1919 turned him suddenly to a life of rigorous scholarship and social criticism. He spent most of his adult life in Peking, published little, deeply influenced a few key compatriots, and became a posthumous hero to a generation of postwar Japanese intellectuals.

In the first full-length study in English of the life and thought of Nakae Ushikichi, Joshua A. Fogel tells the strange story of this cocky, indolent carouser who became a disciplined scholar and passionate advocate of the worth of all humanity. Fogel examines Nakae’s Sinological work in the context of his wide reading in German philosophy, Western historiography, and classical Chinese sources. He also translates Nakae’s wartime diary.