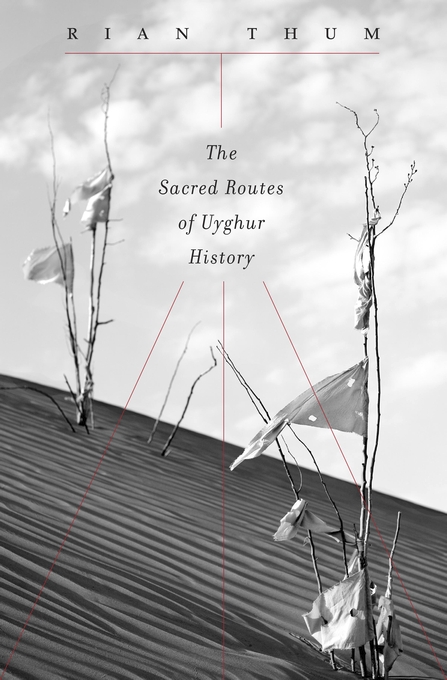 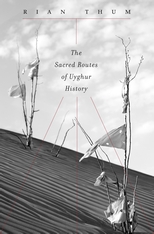 The Sacred Routes of Uyghur History

“In The Sacred Routes of Uyghur History, [Thum] documents how the Muslims of the region now called Xinjiang understood their past in the three centuries before the Cultural Revolution. Then he explains how that historical identity was torn apart, by inside and outside forces, in the course of the 20th century… What makes Sacred Routes so valuable is its coverage of both the modern and pre-modern periods, taking us back before the Chinese conquest of Altishahr. This enables Thum to show what happened to the older cultural technologies of manuscript, shrine, and pilgrimage in the age of mass printing, competing nationalisms, and commercial tourism… Refusing to reduce his ‘biography of history’ in Altishahr to a simplistic binary of oppression and opposition, Thum instead leads readers beyond the familiar ideologies of modern times toward older ways of knowing and belonging. The empathy and magnitude of this humanist project show the experience of the past in a society few have tried to understand in its own terms… This is Uyghur history as everyman’s history.”—Nile Green, The Los Angeles Review of Books

“A pioneering work. The Sacred Routes of Uyghur History explores the complex relationship between history production, social practice, and space, and traces the transformation of specific historical genres in response to changing political contexts and the increasing role of the state. By examining the development of manuscript culture and technology, it provides a new perspective on the study of the history of the region.”—Ildikó Bellér-Hann, University of Copenhagen

“Thum’s brilliant depiction of historical practice in Altishahr—Chinese Central Asia—is nothing less than a new understanding of what history is, how it is practiced, and how it works. The Sacred Routes of Uyghur History shows how the interplay of shrine pilgrimage, tazkirah recitation, tomb graffiti, recombinant manuscripts, and later, printed biographies, reflected and constituted a historical community in Xinjiang that was not dynastic, religious, or national but still comprised a powerful and pervasive identity. This book should be read not only by specialists on China, Central Asia, and the Islamic world, but by all historians, for its insights into alternative but vital modes of historiography on the limes of Eurasian empire and the cusp of colonial modernity.”—James A. Millward, Georgetown University