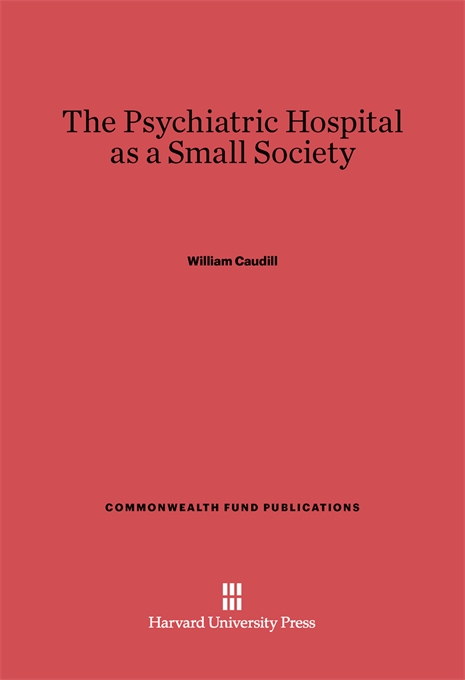 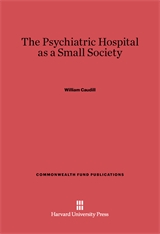 The Psychiatric Hospital as a Small Society

Over a period of several months the author was an observer at a small psychiatric hospital where he was given full cooperation in the gathering and organization of information. He spent weeks on the open ward and he attended several months of daily administrative staff conferences. He also held long interviews with the individual patients, nurses, resident doctors, and staff physicians.

William Caudill is interested in the parts played and the attitudes taken by individuals within groups and by groups as a whole—the patients, the nurses, the residents and the senior physicians in their hierarchical order. He begins with the complete story of the hospital stay of one patient, and relates his experiences in therapy, with administrative rules, and with his fellow patients. In sum the author has written a time-motion-attitude account of a significant period in the life of a human community and has been able to project a pattern of causes acting and interacting over time that no staff member could have seen under the circumstances.