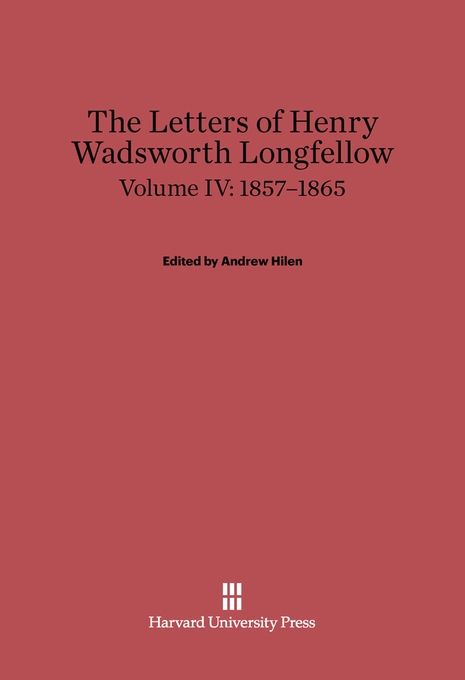 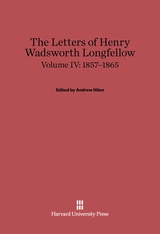 “Few poets have run the gamut from the world’s devotion to critical dismissal as completely as Henry Wadsworth Longfellow,” wrote Louis Untermeyer in the Saturday Review upon the appearance of the first two volumes of this edition [Volume I | Volume II], which brings together for the first time all the extant letters of Longfellow, most of which have never before been published. “He is due for a thorough reappraisal… Andrew Hilen’s meticulously edited The Letters of Henry Wadsworth Longfellow represents…[an] effort to establish the man instead of the myth, the instinctive poet rather than the too frequently facile poetaster.”

Volume III and Volume IV of The Letters of Henry Wadsworth Longfellow carry Longfellow through his remarkable middle period when he was gaining renown at home and abroad as the poet laureate of America. His influence swelled with the publication of Evangeline, The Song of Hiawatha, The Courtship of Miles Standish, and Part One of Tales of a Wayside Inn. The 1,500 surviving letters from the period 1844–1865 offer further insight not only into the poet’s personal life, but into his time as well. The letters reveal, furthermore, a political interest not hitherto suspected in Longfellow.