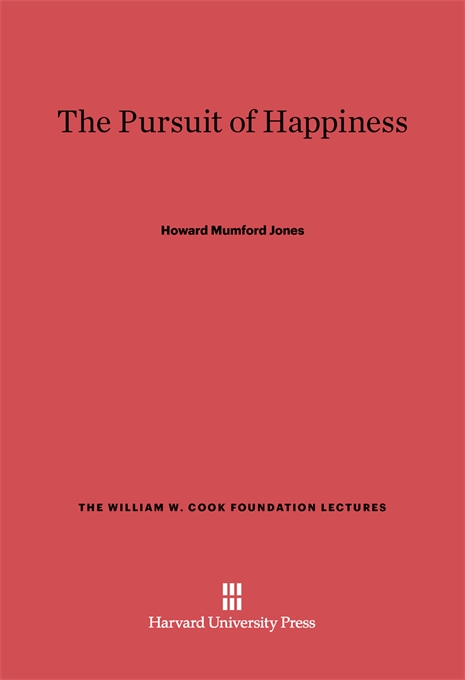 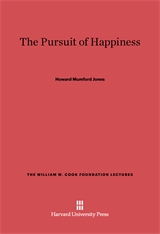 The Pursuit of Happiness

What has the phrase “pursuit of happiness” really meant to Amercans since it was written into the Declaration of Independence by Thomas Jefferson almost 200 years ago? This is the question which Howard Jones sets out to explore in what is probably the first over-all view of the concept of “happiness” as an inalienable right in our historical development.

The author traces happiness in its philosophical implications, its legal ramifications, and its ideological significance. The trail has run, and he has followed it. Jones speculates upon the reasons why the happy ending has diminished in American plays and novels, he investigates the legal aspects of burning natural gas, and the right of a facial masseuse to pursue her calling. In short he shows us what happiness has meant and means now.

This book is directed to everyone interested in the diversity of American thought and action.