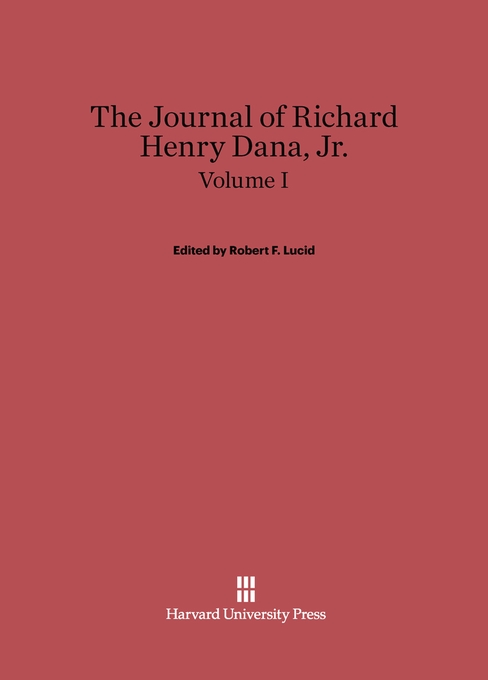 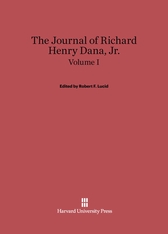 The Journal of Richard Henry Dana, Jr., Volume I

Richard Henry Dana, Jr. (1815–1882), widely known as the author of Two Years Before the Mast, was an important member of the legal, political, literary, and social worlds of Boston during the nineteenth century. Dana, a lawyer by profession, became a leading figure in the founding of both the Free Soil Party and the Republican Party, a champion of fugitive slaves, an intimate of Longfellow, Emerson, Charles Francis Adams the elder, and Charles Sumner, and, concomitantly, a much sought-after guest at the most important dinner tables in Boston.

His Journal, which opens with an autobiographical sketch, consists of six volumes of diaries begun in 1841 and continued through 1860. A world traveler, Dana was an astute observer and a man of catholic tastes who took particular pains in his description of men and women outside his own class. Comparable in its vivid detail to Samuel Sewall’s eighteenth-century diary, the Journal provides graphic descriptions of Dana’s important legal cases, political and social activities and, in the process, one of the fullest portrayals available of the social life of a well-connected Boston family of the time.

Published here for the first time in its entirety and with thorough annotation by Robert Lucid, the Journal makes available a wealth of material on the critical twenty-year period just prior to the Civil War.