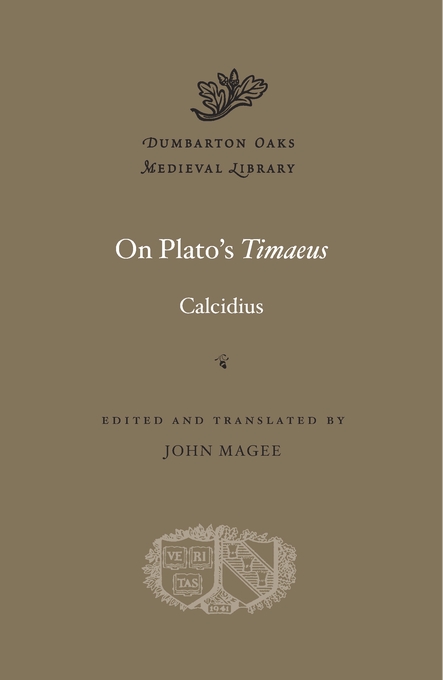 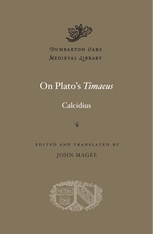 Edited and translated by John Magee

Until the Renaissance, the work of Calcidius offered the medieval West almost the only direct access to Plato’s corpus not dispersed in fragments. In the 4th century CE, Calcidius translated into Latin an important section of Plato’s Timaeus, complemented by extensive commentary and organized into coordinated parts. The first part is broadly devoted to the architecture of the world, to its intelligible structure. The second delves into the nature of the living creatures that inhabit it. This basic division subsequently informed the sense of macrocosm and microcosm—of the world and our place in it—which is prevalent in western European thought in the Middle Ages. At the same time, this medieval volume altered perspectives on Plato by drawing on other philosophical traditions, particularly the Stoic and Peripatetic, while including Judeo-Christian cosmology and anthropology. The present edition provides the first English translation of Calcidius’s work.