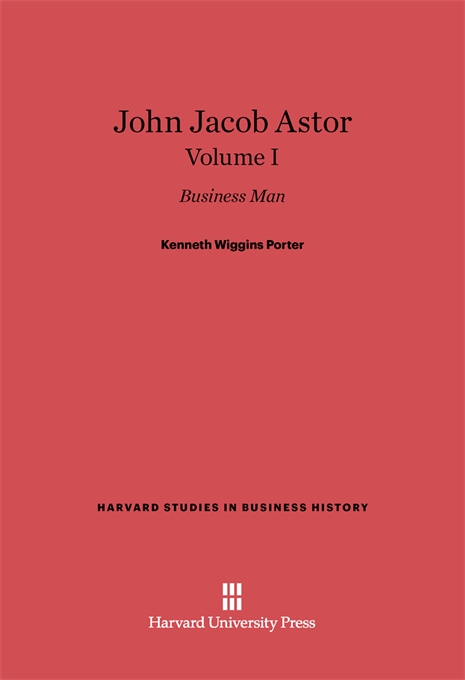 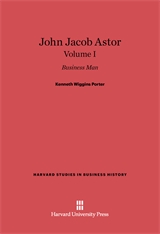 Starting his business career by selling musical instruments in New York City, John Jacob Astor then bought and sold furs and developed trade with Europe, Canton, and the Pacific Northwest. Luck was his friend, the world his game of chance. New York City his prize; and his work helped to point the way to New York’s later position of greatness in commerce and finance. After he had done so much to build up the commerce which made that city great, he turned to capitalize and secure his earnings. The distant trades in tea and fur he left as of waning profits for the more certain and easily managed business of owning real estate on Manhattan Island. This biography not only chronicles the scope of his business career but brings out those elements of personality which led to unprecedented success. The work is built up on the basis of letters, accounts, and deeds, but tradition is not disregarded. Many original documents are reproduced as part of the story.