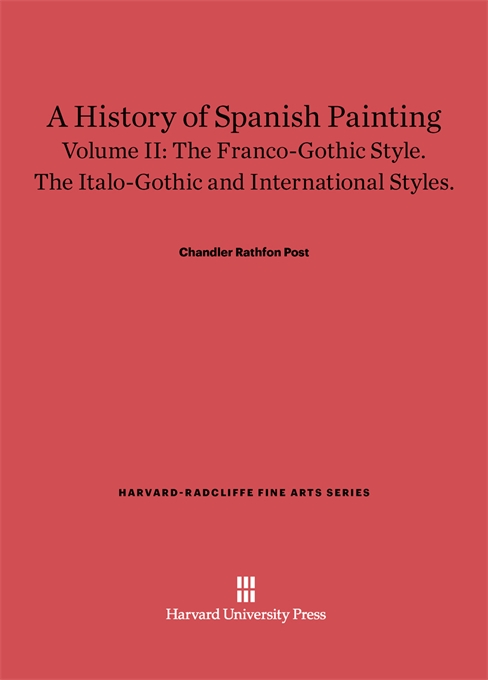 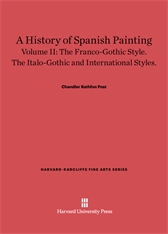 These volumes inaugurate a general history of Spanish painting that for the first time makes a synthesis of the developments in the different schools of the peninsula, correlates these developments with the evolution of the rest of European art, and treats the various tendencies and all the extant examples in detail. The work includes the pre-Romanesque and Romanesque periods, the Franco-Gothic and Italo-Gothic manners of the fourteenth century, and the “international style” of the first half of the fifteenth century, carrying the reader to about the year 1450 in preparation for subsequent volumes on the more extensively preserved painting of the later Quattrocento. Chandler Post brings to his task the results of many years of research and travel. Not the least of his duties has been the difficult problem of procuring photographs, but he has succeeded in gathering material that enables him to illustrate the volumes copiously and to devote to almost every monument one or two reproductions, which in many instances have never before been published.