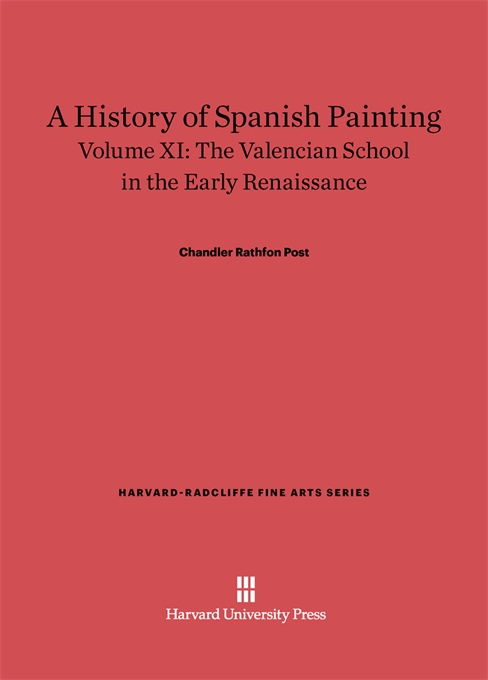 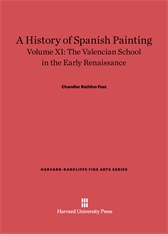 The Valencian School in the Early Renaissance

Continuing a work which has already taken its proper place as a masterpiece of American scholarship. Professor Chandler Rathfon Post chronicles the developments during the early Renaissance in Andalusia. Two of the leading artists of the period, Fernando Yáñez de la Almedina and Fernando de Llanos, were principal Spanish exponents of the influence of Leonardo da Vinci. Such other outstanding figures as Paolo da San Leocadio, Juan de Juanes, Martín Gómez are discussed in this first comprehensive and ordered analysis of the Valencian School during the early Cinquecento.

All who are seriously interested in Spanish art rely on this classic series in art history.