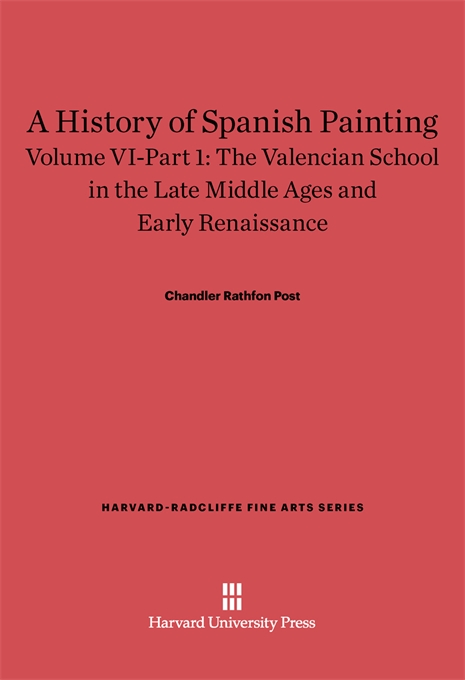 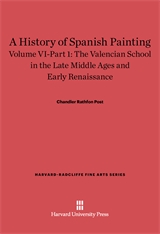 A History of Spanish Painting, Volume VI: The Valencian School in the Late Middle Ages and Early Renaissance, Part 1

Following the scheme he laid out in the beginning of this series, Chandler Post arrives in the sixth volume of his history of Spanish painting at the School of Valencia in the late Middle Ages and early Renaissance. He makes the first comprehensive attempt to introduce order into the complicated development of the School at this period and to distinguish its various and successive masters and their work. In this connection he discusses some of the most distinguished and charming artists in primitive Spanish painting, such as Jacomart and Rodrigo de Osona the elder. Like the earlier volumes, this one is lavishly illustrated with reproductions of paintings, a large number of which are in remote villages and have never before been photographed.