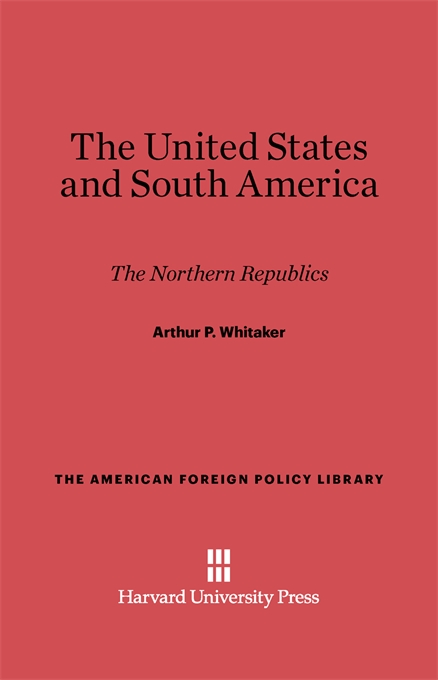 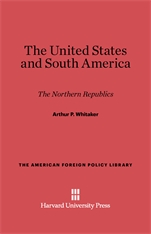 The United States and South America

From the military point of view, the United States has as heavy a stake in the five countries described by Arthur Whitaker as has the Soviet Union in the Balkan states. Moreover, these countries—Bolivia, Colombia, Ecuador, Peru, and Venezuela—play an important role in international politics and they have produced some of the most important leaders in Latin America. The economy of the United States depends much on their resources, and from them have come noteworthy accomplishments in the realm of Latin American culture.

Whitaker’s comprehensive survey of these close neighbours will do much to make them a living reality to Americans. His is, in fact, the only book in any language that deals exclusively with this group of countries. His broad discussion of the “Bolivarian tradition” shared by all these republics, is especially illuminating.