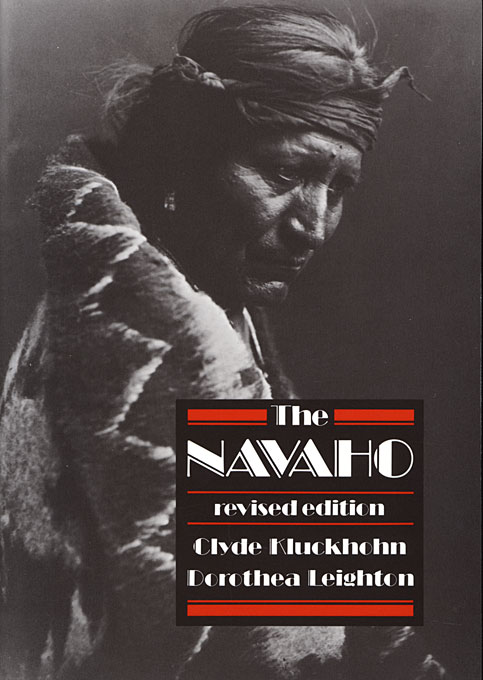 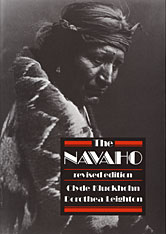 Clyde Kluckhohn (1905–1960) was Professor of Anthropology at Harvard University and Curator of Southwestern American Ethnology at Harvard’s Peabody Museum. He was in almost continuous contact with the Navaho Indians beginning in 1923. In 1942 he became an expert consultant to the United States Office of Indian Affairs. Professor Kluckholn authored several books, among them Beyond the Rainbow and Navaho Witchcraft.

Dorothea C. Leighton, M.D., a psychiatrist, received with Dr. Alexander H. Leighton the Joint Postdoctoral Research Training Fellowship of the Social Science Research Council in 1939–40. A Guggenheim Fellowship was also awarded jointly to her and Dr. Leighton. She passed away in 1989.

Lucy Wales Kluckhohn (Lucy H. Wales / Lucy W. Kluckhohn Jones) is Associate Professor of Life Science at Santa Monica College. She has done fieldwork in the Southwest and was assistant to the late Clyde Kluckhohn. She also edited the revised edition of Indians of the United States by Clark Wissler.