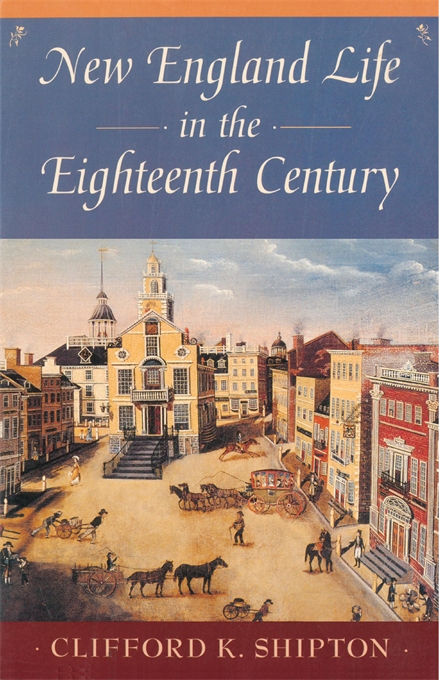 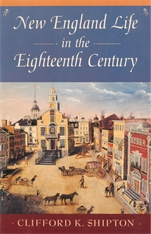 In 1859 John Langdon Sibley projected and began a series of biographical sketches of all Harvard graduates; at his death in 1885 he had published three volumes, covering the Classes from 1642 through 1689. In 1930 the work was resumed by Clifford K. Shipton, who carried the series through Volume XII and the Class of 1750. This book offers a representative selection from the nine volumes of Shipton’s biographies. In these sketches there appear royal governors, counterfeiters, college presidents, bootleggers, Indian fighters, Revolutionary leaders, Loyalists, mariners, lawyers, drunkards, and clergymen of four persuasions. Together they form a cross-section of Colonial life in which the Harvard tie is often only incidental.