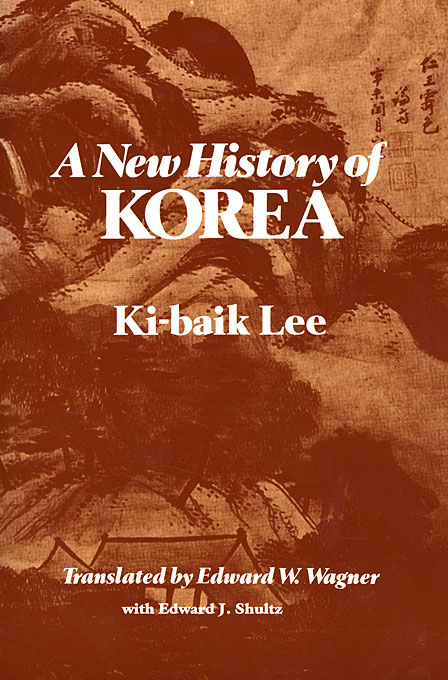 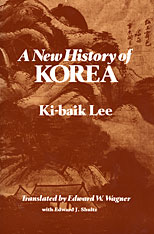 A New History of Korea

Not for sale in Korea

The first English-language history of Korea to appear in more than a decade, this translation offers Western readers a distillation of the latest and best scholarship on Korean history and culture from the earliest times to the student revolution of 1960. The most widely read and respected general history, A New History of Korea (Han’guksa sillon) was first published in 1961 and has undergone two major revisions and updatings.

Translated twice into Japanese and currently being translated into Chinese as well, Ki-baik Lee’s work presents a new periodization of his country’s history, based on a fresh analysis of the changing composition of the leadership elite. The book is noteworthy, too, for its full and integrated discussion of major currents in Korea’s cultural history. The translation, three years in preparation, has been done by specialists in the field.