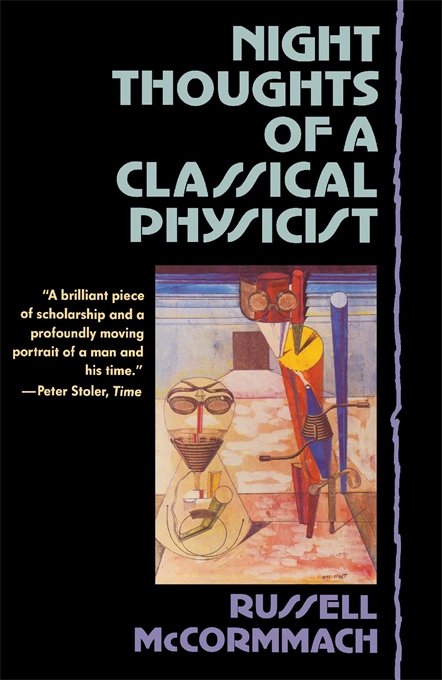 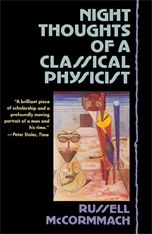 Night Thoughts of a Classical Physicist

It is the end of an historical epoch, but to an old professor of physics, Victor Jakob, sitting in his unlighted study, eating dubious bread with jam made from turnips, it is the end of a way of thinking in his own subject. Younger men have challenged the classical world picture of physics and are looking forward to observational tests of Einstein’s new theory of relativity as well as the creation of a quantum mechanics of the atom. It is a time of both apprehension and hope.

In this remarkable book, the reader literally inhabits the mind of a scientist while Professor Jakob meditates on the discoveries of the past fifty years and reviews his own life and career—his scientific ambitions and his record of small successes. He recalls the great men who taught or inspired him: Helmholtz, Hertz, Maxwell, Planck, and above all Paul Drude, whose life and mind exemplified the classical virtues of proportion, harmony, and grace that Jakob reveres. In Drude’s shocking and unexpected suicide, we see reflected Jakob’s own bewilderment and loss of bearings as his once secure world comes to an end in the horrors of the war and in the cultural fragmentation wrought by twentieth-century modernism. His attempt to come to terms with himself, with his life in science, and with his spiritual legacy will affect deeply everyone who cares about the fragile structures of civilization that must fall before the onrush of progress.