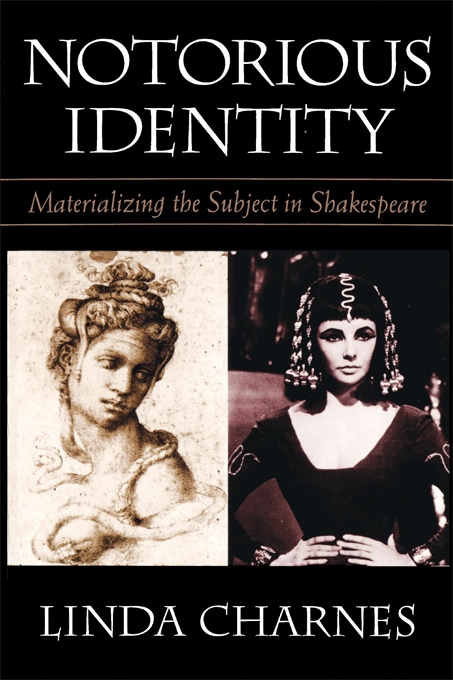 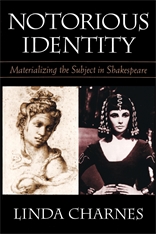 Materializing the Subject in Shakespeare

Richard III, Troilus and Cressida, Antony and Cleopatra—these were figures of intense signification long before Shakespeare took up the task of giving them new life on the stage. And when he did, Linda Charnes argues, he used these legendary figures to explore a new kind of fame—notorious identity—an infamy based not on the moral and ethical “use value” of legend but on a commodification of identity itself: one that must be understood in the context of early modern England’s emergent capitalism and its conditions of economic, textual, theatrical, and cultural reproduction. Ranging across cultural materialism, new historicism, feminist psychoanalysis, cultural anthropology, deconstruction, and theories of postmodernity, the author practices a “theory without organs”—which she provocatively calls a constructive “New Hystericism”—retheorizing the discourses of reigning methodologies as much as those in Shakespeare’s plays.