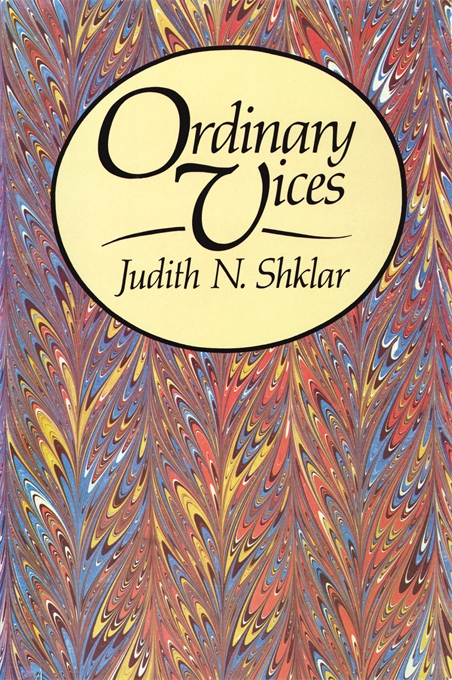 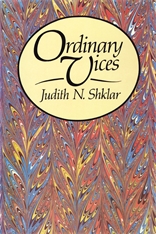 Shklar draws from a brilliant array of writers—Molière and Dickens on hypocrisy, Jane Austen on snobbery, Shakespeare and Montesquieu on misanthropy, Hawthorne and Nietzsche on cruelty, Conrad and Faulkner on betrayal—to reveal the nature and effects of the vices. She examines their destructive effects, the ambiguities of the moral problems they pose to the liberal ethos, and their implications for government and citizens: liberalism is a difficult and challenging doctrine that demands a tolerance of contradiction, complexity, and the risks of freedom.