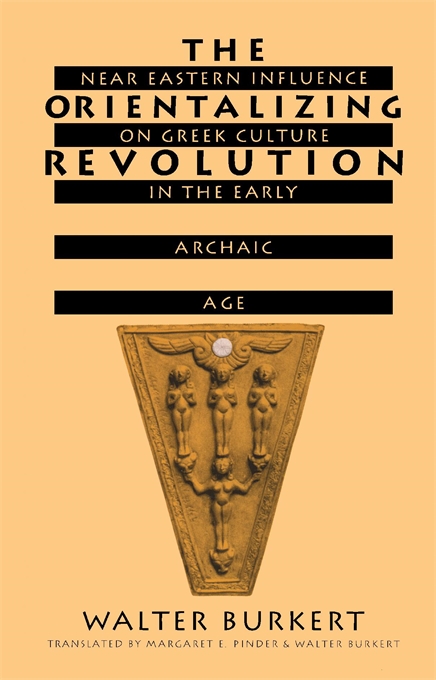 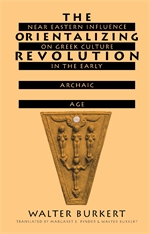 Near Eastern Influence on Greek Culture in the Early Archaic Age

The splendid culture of the ancient Greeks has often been described as emerging like a miracle from a genius of its own, owing practically nothing to its neighbors. Walter Burkert offers a decisive argument against that distorted view, pointing toward a balanced picture of the archaic period “in which, under the influence of the Semitic East—from writers, craftsmen, merchants, healers—Greek culture began its unique flowering, soon to assume cultural hegemony in the Mediterranean.”