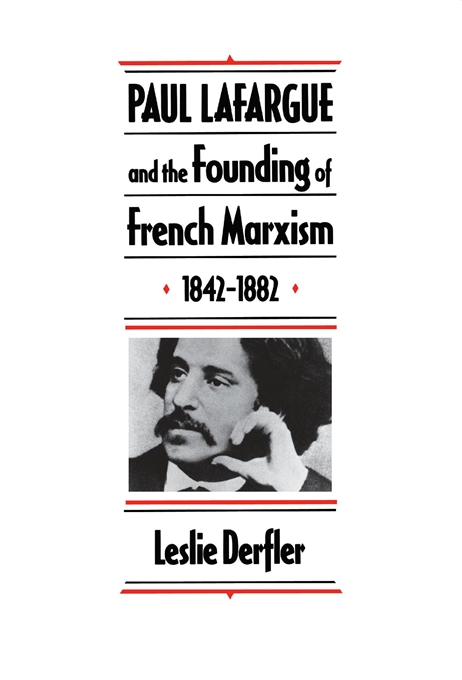 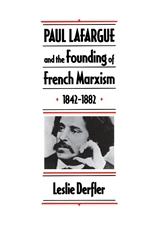 Paul Lafargue and the Flowering of French Socialism, 1882–1911

Paul Lafargue, the disciple and son-in-law of Karl Marx, helped to found the first French Marxist party in 1882. Over the next three decades, he served as the chief theoretician and propagandist for Marxism in France. During these years, which ended with the dramatic suicides of Lafargue and his wife, French socialism, and the Marxist party within it, became a significant political force.

In an earlier volume, Paul Lafargue and the Founding of French Marxism, 1842–1882, Leslie Derfler emphasized family identity and the origin of French Marxism. Here, he explores Lafargue’s political strategies, specifically his break with party co-founder Jules Guesde in the Boulanger and Dreyfus episodes and over the question of socialist–syndicalist relations. Derfler shows Lafargue’s importance as both political activist and theorist. He describes Lafargue’s role in the formulation of such strategies as the promotion of a Second Workingmen’s International, the pursuit of reform within the framework of the existent state but opposition to any socialist participation in nonsocialist governments, and the subordination of trade unionism to political action. He emphasizes Lafargue’s pioneering efforts to apply Marxist methods of analysis to questions of anthropology, aesthetics, and literary criticism.

Despite the crucial part they played in the social and political changes of the past century and the heritage they left, the first French Marxists are not widely known, especially in the English-speaking world. This important critical biography of Lafargue, the most audacious of their much maligned theorists, enables us to trace the options open to Marxist socialism as well as its development during a critical period of transition.