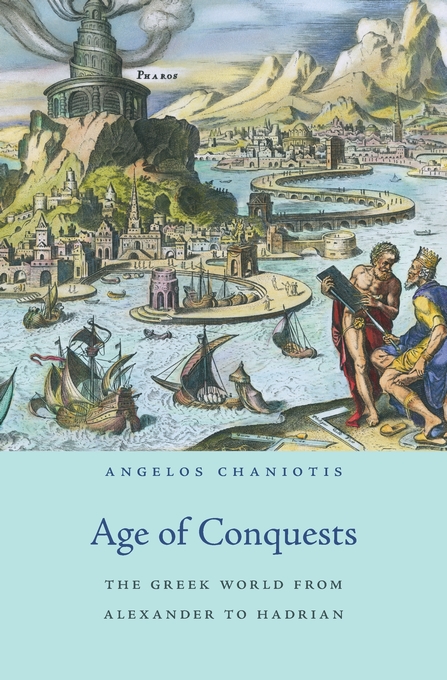 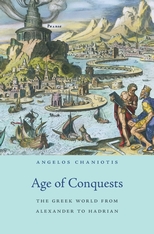 The Greek World from Alexander to Hadrian

The world that Alexander remade in his lifetime was transformed once more by his death in 323 BCE. His successors reorganized Persian lands to create a new empire stretching from the eastern Mediterranean as far as present-day Afghanistan, while in Greece and Macedonia a fragile balance of power repeatedly dissolved into war. Then, from the late third century BCE to the end of the first, Rome’s military and diplomatic might successively dismantled these post-Alexandrian political structures, one by one.

During the Hellenistic period (c. 323–30 BCE), small polities struggled to retain the illusion of their identity and independence, in the face of violent antagonism among large states. With time, trade growth resumed and centers of intellectual and artistic achievement sprang up across a vast network, from Italy to Afghanistan and Russia to Ethiopia. But the death of Cleopatra in 30 BCE brought this Hellenistic moment to a close—or so the story goes.

In Angelos Chaniotis’s view, however, the Hellenistic world continued to Hadrian’s death in 138 CE. Not only did Hellenistic social structures survive the coming of Rome, Chaniotis shows, but social, economic, and cultural trends that were set in motion between the deaths of Alexander and Cleopatra intensified during this extended period. Age of Conquests provides a compelling narrative of the main events that shaped ancient civilization during five crucial centuries. Many of these developments—globalization, the rise of megacities, technological progress, religious diversity, and rational governance—have parallels in our world today.