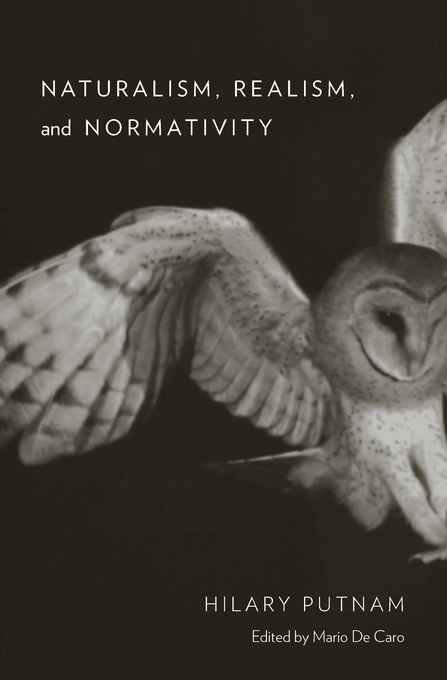 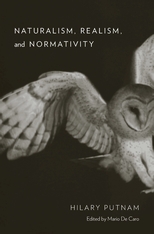 “Putnam’s writing in these essays is characteristically engaging, brilliant, and insightful, and as refreshing and instructive to read as ever. The more of the essays one reads, the more one sees how points that may at first seem unconnected are in fact deeply related and part of a principled and compelling whole.”—Gary Ebbs, Indiana University Bloomington

“Putnam is one of the most important philosophers of the twentieth century and into the twenty-first, and these essays are ones future generations of philosophers will want to attend to.”—Charles Travis, King’s College London