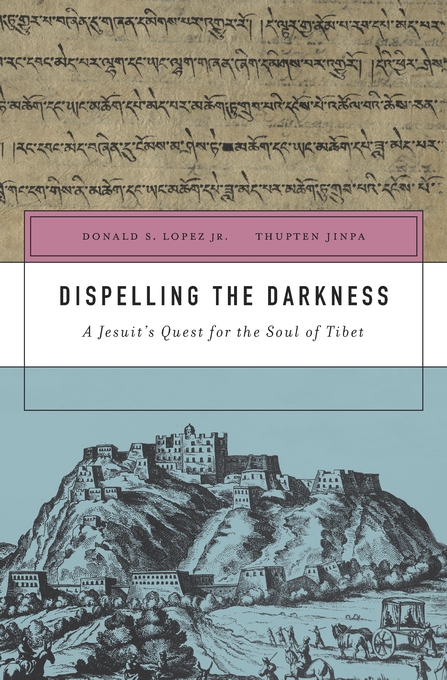 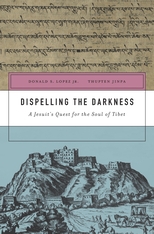 A Jesuit’s Quest for the Soul of Tibet

In a remote Himalayan village in 1721, the Jesuit priest Ippolito Desideri awaited permission from Rome to continue his mission to convert the Tibetan people to Christianity. In the meantime, he forged ahead with an ambitious project: a treatise, written in classical Tibetan, that would refute key Buddhist doctrines. If he could convince the Buddhist monks that these doctrines were false, thought Desideri, he would dispel the darkness of idolatry from Tibet.

Offering a fascinating glimpse into the historical encounter between Christianity and Buddhism, Dispelling the Darkness brings Desideri’s Tibetan writings to readers of English for the first time. This authoritative study provides extended excerpts from Inquiry concerning the Doctrines of Previous Lives and Emptiness, Desideri’s unfinished masterpiece, as well as a full translation of Essence of the Christian Religion, a companion work that broadens his refutation of Buddhism. Desideri possessed an unusually sophisticated understanding of Buddhism and a masterful command of the classical Tibetan language. He believed that only careful argumentation could demolish the philosophical foundations of Buddhism, especially the doctrines of rebirth and emptiness that prevented belief in the existence of God. Donald Lopez and Thupten Jinpa’s detailed commentary reveals how Desideri deftly used Tibetan literary conventions and passages from Buddhist scriptures to make his case.

When the Vatican refused Desideri’s petition, he returned to Rome, his manuscripts in tow, where they languished unread in archives. Dispelling the Darkness brings these vital texts to light after centuries of neglect.