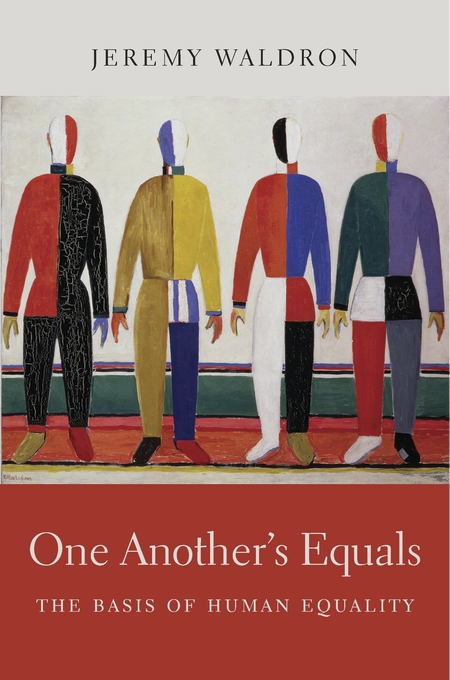 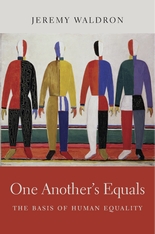 The Basis of Human Equality

An enduring theme of Western philosophy is that we are all one another’s equals. Yet the principle of basic equality is woefully under-explored in modern moral and political philosophy. In a major new work, Jeremy Waldron attempts to remedy that shortfall with a subtle and multifaceted account of the basis for the West’s commitment to human equality.

What does it mean to say we are all one another’s equals? Is this supposed to distinguish humans from other animals? What is human equality based on? Is it a religious idea, or a matter of human rights? Is there some essential feature that all human beings have in common? Waldron argues that there is no single characteristic that serves as the basis of equality. He says the case for moral equality rests on four capacities that all humans have the potential to possess in some degree: reason, autonomy, moral agency, and the ability to love. But how should we regard the differences that people display on these various dimensions? And what are we to say about those who suffer from profound disability—people whose claim to humanity seems to outstrip any particular capacities they have along these lines?

Waldron, who has worked on the nature of equality for many years, confronts these questions and others fully and unflinchingly. Based on the Gifford Lectures that he delivered at the University of Edinburgh in 2015, One Another’s Equals takes Waldron’s thinking further and deeper than ever before.