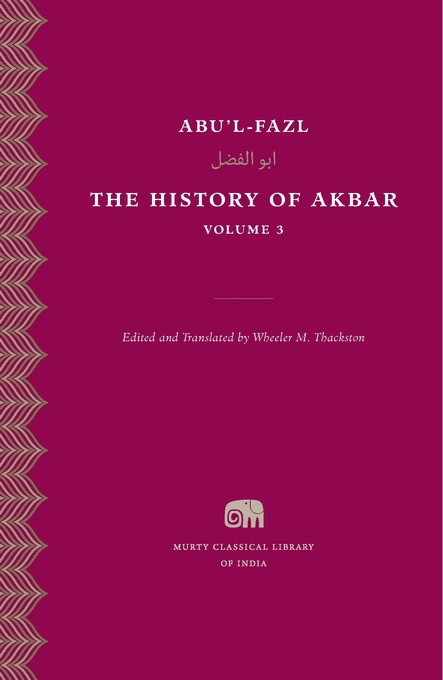 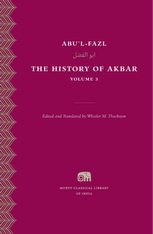 The History of Akbar, Volume 3

The third volume details the first eight years of Akbar’s reign, when he consolidated his power, quelled the rebellion of his guardian Bayram Khan, conquered Malwa, and married a Rajput princess.