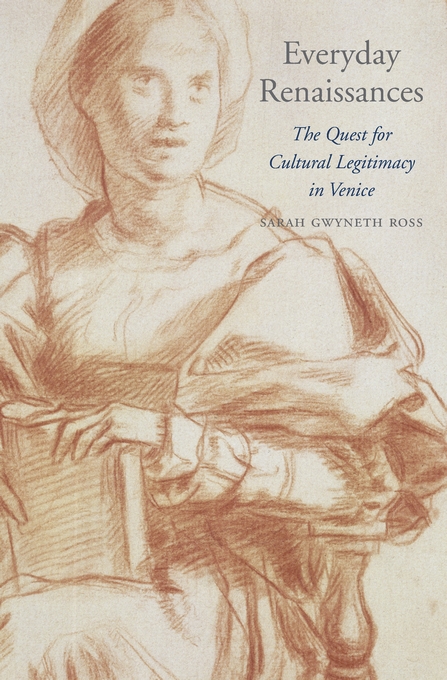 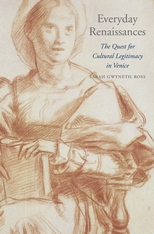 The Quest for Cultural Legitimacy in Venice

The world of wealth and patronage that we associate with sixteenth- and early seventeenth-century Italy can make the Renaissance seem the exclusive domain of artists and aristocrats. Revealing a Renaissance beyond Michelangelo and the Medici, Sarah Gwyneth Ross recovers the experiences of everyday men and women who were inspired to pursue literature and learning.

Ross draws on a trove of original unpublished sources—wills, diaries, household inventories, account books, and other miscellany—to reconstruct the lives of over one hundred artisans, merchants, and others on the middle rung of Venetian society who embraced the ennobling virtues of a humanistic education. These men and women sought out the latest knowledge, amassed personal libraries, and passed both their books and their hard-earned wisdom on to their families and heirs.

Physicians were often the most avid—and the most anxious—of professionals seeking cultural legitimacy. Ross examines the lives of three doctors: Nicolò Massa (1485–1569), Francesco Longo (1506–1576), and Alberto Rini (d. 1599). Though they had received university training, these self-made men of letters were not patricians but members of a social group that still yearned for credibility. Unlike priests or lawyers, physicians had not yet rid themselves of the taint of artisanal labor, and they were thus indicative of a middle class that sought to earn the respect of their peers and betters, protect and advance their families, and secure honorable remembrance after death.