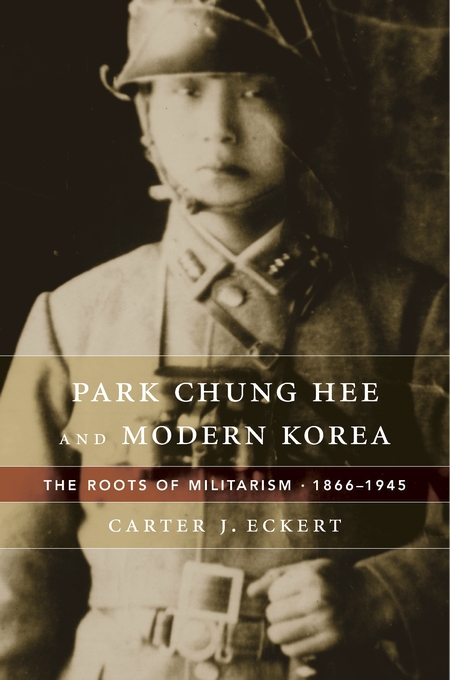 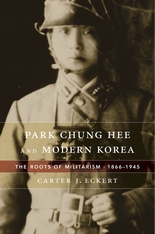 For South Koreans, the twenty years from the early 1960s to late 1970s were the best and worst of times—a period of unprecedented economic growth and of political oppression that deepened as prosperity spread. In this masterly account, Carter J. Eckert finds the roots of South Korea’s dramatic socioeconomic transformation in the country’s long history of militarization—a history personified in South Korea’s paramount leader, Park Chung Hee.

The first volume of a comprehensive two-part history, Park Chung Hee and Modern Korea: The Roots of Militarism, 1866–1945 reveals how the foundations of the dynamic but strongly authoritarian Korean state that emerged under Park were laid during the period of Japanese occupation. As a cadet in the Manchurian Military Academy, Park and his fellow officers absorbed the Imperial Japanese Army’s ethos of victory at all costs and absolute obedience to authority. Japanese military culture decisively shaped Korea’s postwar generation of military leaders. When Park seized power in an army coup in 1961, he brought this training and mentality to bear on the project of Korean modernization.

Korean society under Park exuded a distinctively martial character, Eckert shows. Its hallmarks included the belief that the army should intervene in politics in times of crisis; that a central authority should plan and monitor the country’s economic system; that the Korean people’s “can do” spirit would allow them to overcome any challenge; and that the state should maintain a strong disciplinary presence in society, reserving the right to use violence to maintain order.