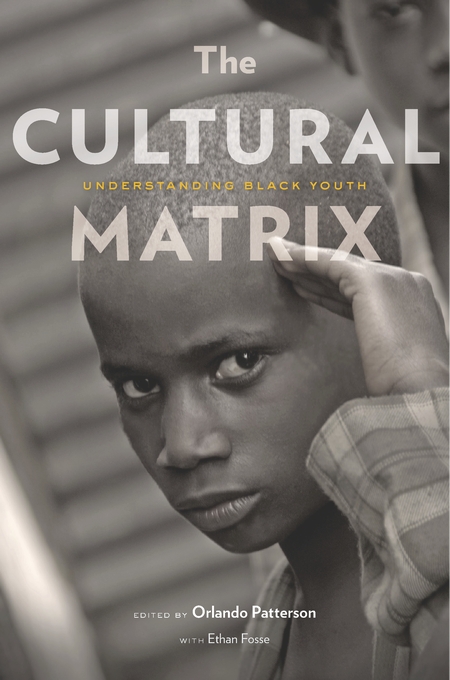 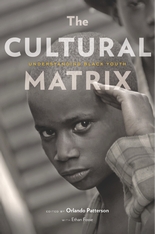 Listen to Orlando Patterson on WBUR’s Here & Now (and at their website, read an excerpt from The Cultural Matrix):

The Cultural Matrix seeks to unravel a uniquely American paradox: the socioeconomic crisis, segregation, and social isolation of disadvantaged black youth, on the one hand, and their extraordinary integration and prominence in popular culture on the other. Despite school dropout rates over 40 percent, a third spending time in prison, chronic unemployment, and endemic violence, black youth are among the most vibrant creators of popular culture in the world. They also espouse several deeply-held American values. To understand this conundrum, the authors bring culture back to the forefront of explanation, while avoiding the theoretical errors of earlier culture-of-poverty approaches and the causal timidity and special pleading of more recent ones.

There is no single black youth culture, but a complex matrix of cultures—adapted mainstream, African-American vernacular, street culture, and hip-hop—that support and undermine, enrich and impoverish young lives. Hip-hop, for example, has had an enormous influence, not always to the advantage of its creators. However, its muscular message of primal honor and sensual indulgence is not motivated by a desire for separatism but by an insistence on sharing in the mainstream culture of consumption, power, and wealth.

This interdisciplinary work draws on all the social sciences, as well as social philosophy and ethnomusicology, in a concerted effort to explain how culture, interacting with structural and environmental forces, influences the performance and control of violence, aesthetic productions, educational and work outcomes, familial, gender, and sexual relations, and the complex moral life of black youth.