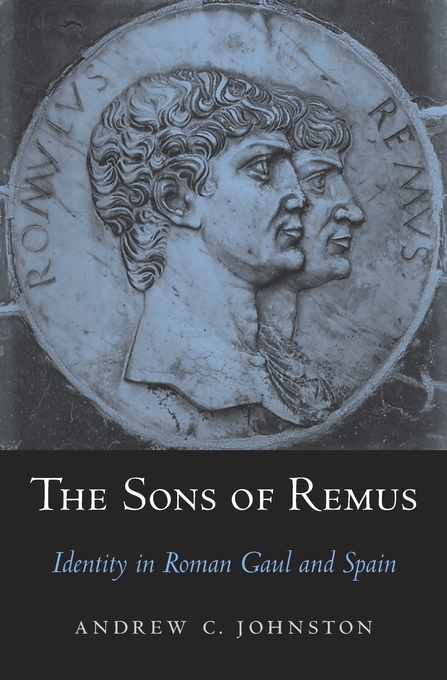 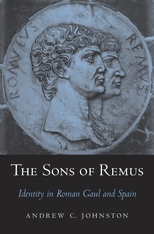 The Sons of Remus

Identity in Roman Gaul and Spain

“This book is a powerful argument for the primacy of local identity in the Roman West (challenging the implications of the now ubiquitous language of ‘becoming Roman’) and for the importance of the pre-Roman past in the social memory of provincial communities (rebutting conventional accounts of a ‘forgetful’ West). The argument is developed through a series of scintillating close readings of an extraordinarily rich array of epigraphic and literary texts… This provocative and important contribution to the literature on identity in the western provinces is the fruit of extensive and profound research.”—Myles Lavan, Bryn Mawr Classical Review

“Johnston marshals an impressive volume of evidence to illustrate the vibrancy and diversity of cultures in Gaul and the Iberian peninsula during the Roman empire. He shows how local (not central or imperial) agency played a critical role in shaping identity. The Sons of Remus is an important book.”—Carlos Noreña, University of California, Berkeley

“An original contribution to the history of the Roman west that deserves to be widely read.”—Greg Woolf, University of London