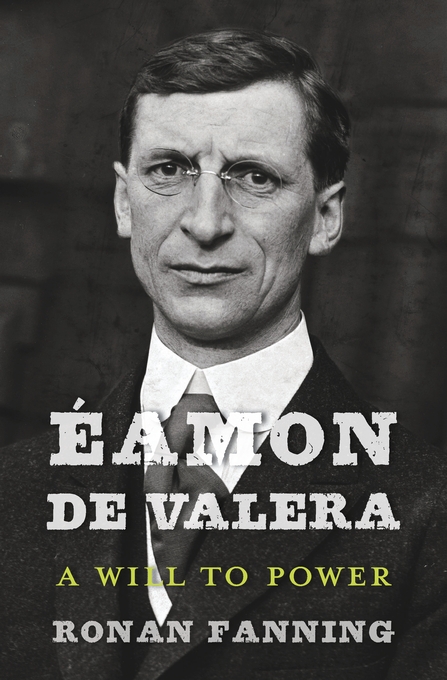 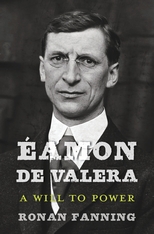 A Will to Power

Éamon de Valera embodies Irish independence much as de Gaulle personifies French resistance and Churchill exemplifies British resolve. Ronan Fanning offers a reappraisal of the man who remains the most famous, and most divisive, political figure in modern Irish history, reconciling de Valera’s shortcomings with a recognition of his achievement as the statesman who single-handedly severed Ireland’s last ties to England.

Born in New York in 1882, de Valera was sent away to be raised by his mother’s family in Ireland, where a solitary upbringing forged the extraordinary self-sufficiency that became his hallmark. Conservative in his youth, he changed his name from Edward to Éamon when he became a member of the Gaelic League, the Irish language revival movement, in 1908. Five years later, he joined the Irish Volunteers, a nationalist military organization, and participated in the 1916 Easter Rising. Escaping execution afterward, he used his prestige as the senior surviving rebel officer to become the leader of Ireland’s revolutionary nationalists. But the iron will that was usually his strength became a fateful weakness when he stubbornly rejected the Anglo-Irish Treaty, sparking the Irish Civil War of 1922–1923.

De Valera’s vision for Ireland was blinkered: he had little interest in social and economic progress. But without him, Ireland might never have achieved independence. The nation was spared decades of unproductive debate on the pros and cons of remaining tied to Britain, and by 1973 it had enough self-confidence to surrender some of its sovereignty by joining the European Community.