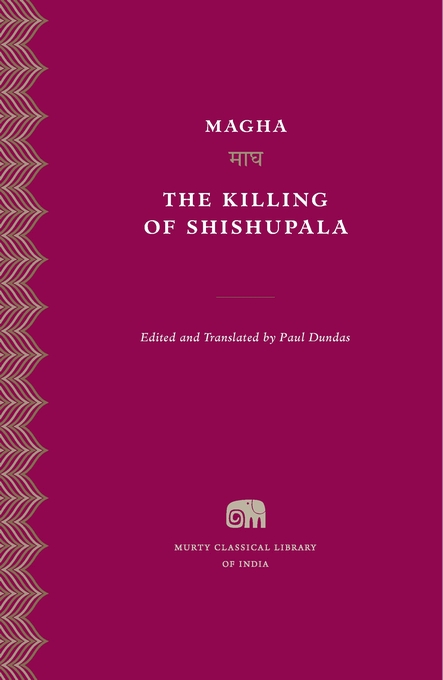 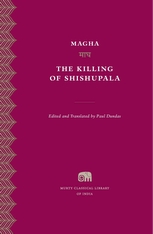 The Killing of Shishupala

Edited and translated by Paul Dundas

A canonical great poem, or mahākāvya, of the Sanskrit canon, depicting a well-known episode from the Mahābhārata.

Magha’s The Killing of Shishupala, written in the seventh century, is a celebrated example of the Sanskrit genre known as mahākāvya, or great poem. This adaptation from the epic Mahābhārata tells the story of Shishupala, who disrupts Yudhishthira’s coronation by refusing to honor Krishna, the king’s principal ally and a manifestation of divinity. When Shishupala challenges Krishna to combat, he is immediately beheaded.

With this translation of The Killing of Shishupala, presented alongside the original text in the Devanagari script, English readers for the first time gain access to a masterwork that has dazzled Indian audiences for a thousand years.