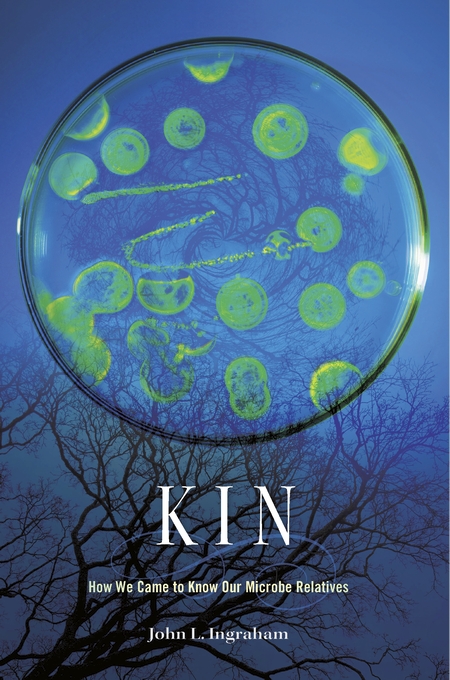 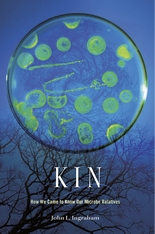 How We Came to Know Our Microbe Relatives

Since Darwin, people have speculated about the evolutionary relationships among dissimilar species, including our connections to the diverse life forms known as microbes. In the 1970s biologists discovered a way to establish these kinships. This new era of exploration began with Linus Pauling’s finding that every protein in every cell contains a huge reservoir of evolutionary history. His discovery opened a research path that has changed the way biologists and others think about the living world. In Kin John L. Ingraham tells the story of these remarkable breakthroughs. His original, accessible history explains how we came to understand our microbe inheritance and the relatedness of all organisms on Earth.

Among the most revolutionary scientific achievements was Carl Woese’s discovery that a large group of organisms previously lumped together with bacteria were in fact a totally distinct form of life, now called the archaea. But the crowning accomplishment has been to construct the Tree of Life—an evolutionary project Darwin dreamed about over a century ago. Today, we know that the Tree’s three main stems are dominated by microbes. The nonmicrobes—plants and animals, including humans—constitute only a small upper branch in one stem.

Knowing the Tree’s structure has given biologists the ability to characterize the complex array of microbial populations that live in us and on us, and investigate how they contribute to health and disease. This knowledge also moves us closer to answering the tantalizing question of how the Tree of Life began, over 3.5 billion years ago.