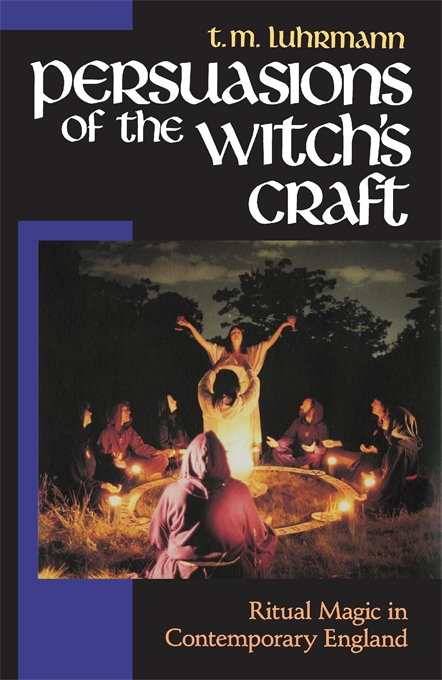 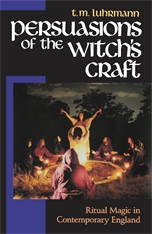 Persuasions of the Witch’s Craft

“A groundbreaking study that nimbly interweaves Ms. Luhrmann’s own magical adventures with anthropological shoptalk, offering a systematic classification and analysis of modern magic, as well as judicious observations on the nature of belief… A formidable challenge that T. M. Luhrmann’s book implicitly poses [is] a rigorous examination of the tenets of our own faith, ideas, dearest intellectual castles, to find just where the foundations lie. To accomplish that would be magic enough for anyone.”—Philip Zaleski, The New York Times Book Review

“Raises questions about the way we think, believe, imagine, know, in a most fascinating way.”—Rosemary Dinnage, The New York Review of Books

“Anyone who likes to speculate about the nature of belief and the organization of belief systems, to learn about the development and meanings of ritual, and to explore efforts toward creative self-realization will be intrigued with the results of Luhrmann’s immersion in the several strains of modern British magic.”—Michele Slung, The Washington Post Book World

“Such is the strength of Tanya Luhrmann’s narrative that, by the end of the book, magic becomes a normal and almost routine activity—just another way of channeling that desire for worship and that appetite for symbolic ritual that human beings seem to possess. Since this is an anthropological study the author has many serious points to make about the relationship between practice and theory.”—Peter Ackroyd, The Times

“Luhrmann has made a major contribution to the study of magic, new religions, and the development of the irrational within a culture that prides itself on rationality.”—Helen A. Berger, Contemporary Sociology

“This brilliant work provides the most wide-ranging sociological or anthropological investigation to date of the interrelated witchcraft, ceremonial magic, and neo-pagan movements that are becoming increasingly important in both Britain and the United States… No one interested in contemporary spirituality or the social scientific study of religion can afford to miss this book.”—Robert S. Ellwood, Religious Studies Review

“Luhrmann’s dual role as witch and scientist enabled her to open a window into the arcane world of modern magic and to make that world intelligible.”—Diana Blackwell, Women’s Review of Books