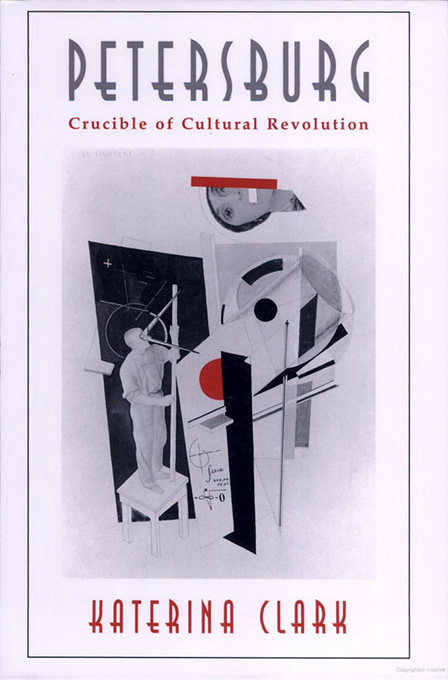 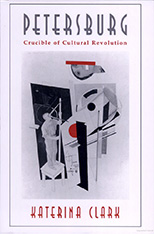 One of the most creative periods of Russian culture and the most energized period of the Revolution coincided in the fateful years 1913–1931. During this time both the Party and the intellectuals of Petersburg strove to transform backward Russia into a nation so advanced it would shine like a beacon for the rest of the world. Yet the end result was the Stalinist culture of the 1930s with its infamous purges.

In this new book, Katerina Clark does not attempt to account for such a devolution by looking at the broad political arena. Rather, she follows the quest of intellectuals through these years to embody the Revolution, a focus that casts new light on the formation of Stalinism. This revisionist work takes issue with many existing cultural histories by resisting the temptation to structure its narrative as a saga of the oppressive regime versus the benighted intellectuals. In contrast, Clark focuses on the complex negotiations between the extraordinary environment of a revolution, the utopian striving of both politicians and intellectuals, the local culture system, and that broader environment, the arena of contemporary European and American culture. In doing so, the author provides a case study in the ecology of cultural revolution, viewed through the prism of Petersburg, which on the eve of the Revolution was one of the cultural capitals of Europe. Petersburg today is in the national imagination of modern Russia, a symbol of Westernization and radical change.