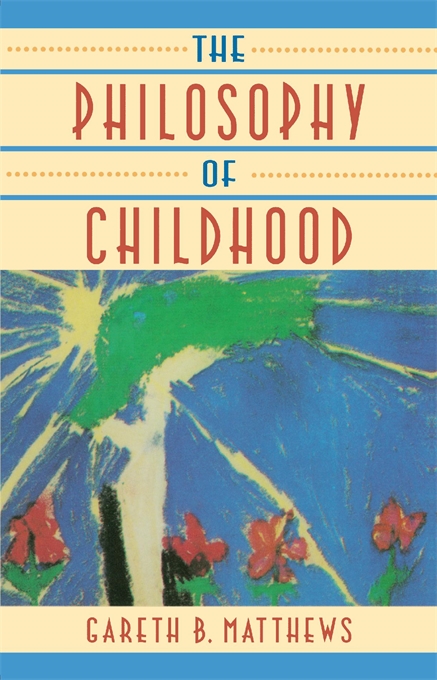 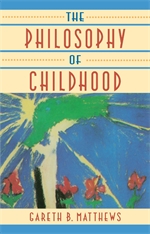 The Philosophy of Childhood

So many questions, such an imagination, endless speculation: the child seems to be a natural philosopher—until the ripe old age of eight or nine, when the spirit of inquiry mysteriously fades. What happened? Was it something we did—or didn’t do? Was the child truly the philosophical being he once seemed? Gareth Matthews takes up these concerns in The Philosophy of Childhood, a searching account of children’s philosophical potential and of childhood as an area of philosophical inquiry. Seeking a philosophy that represents the range and depth of children’s inquisitive minds, Matthews explores both how children think and how we, as adults, think about them.

Adult preconceptions about the mental life of children tend to discourage a child’s philosophical bent, Matthews suggests, and he probes the sources of these limiting assumptions: restrictive notions of maturation and conceptual development; possible lapses in episodic memory; the experience of identity and growth as “successive selves,” which separate us from our own childhoods. By exposing the underpinnings of our adult views of childhood, Matthews, a philosopher and longtime advocate of children’s rights, clears the way for recognizing the philosophy of childhood as a legitimate field of inquiry. He then conducts us through various influential models for understanding what it is to be a child, from the theory that individual development recapitulates the development of the human species to accounts of moral and cognitive development, including Piaget’s revolutionary model.

The metaphysics of playdough, the authenticity of children’s art, the effects of divorce and intimations of mortality on a child—all have a place in Matthews’s rich discussion of the philosophical nature of childhood. His book will prompt us to reconsider the distinctions we make about development and the competencies of mind, and what we lose by denying childhood its full philosophical breadth.