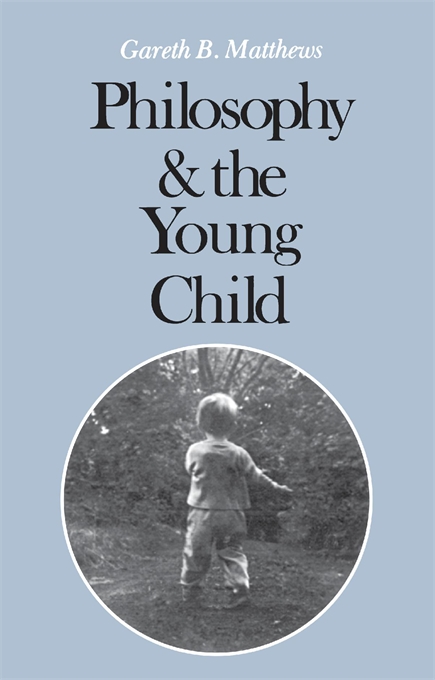 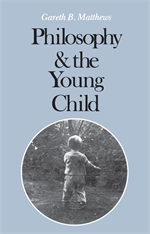 Philosophy and the Young Child

Philosophy and the Young Child presents striking evidence that young children naturally engage in a brand of thought that is genuinely philosophical. In a series of exquisite examples that could only have been gathered by a professional philosopher with an extraordinary respect for young minds, Gareth Matthews demonstrates that children have a capacity for puzzlement and mental play that leads them to tackle many of the classic problems of knowledge, value, and existence that have traditionally formed the core of philosophical thought. Matthews’s anecdotes reveal children reasoning about these problems in a way that must be taken seriously by anyone who wants to understand how children think.

Philosophy and the Young Child provides a powerful antidote to the widespread tendency to underestimate children’s mental ability and patronize their natural curiosity. As Matthews shows, even child psychologists as insightful as Piaget have failed to grasp the subtlety of children’s philosophical frame of mind. Only in children’s literature does Matthews find any sensitivity to children’s natural philosophizing. Old favorites like Winnie the Pooh, the Oz books, and The Bear That Wasn’t are full of philosophical puzzlers that amuse and engage children. More important, these stories manage to strip away the mental defensiveness and conventionality that so often prevent adults from appreciating the way children begin to think about the world.

Gareth Matthews believes that adults have much to gain if they can learn to “do philosophy” with children, and his book is a rich source of useful suggestions for parents, teachers, students, and anyone else who might like to try.