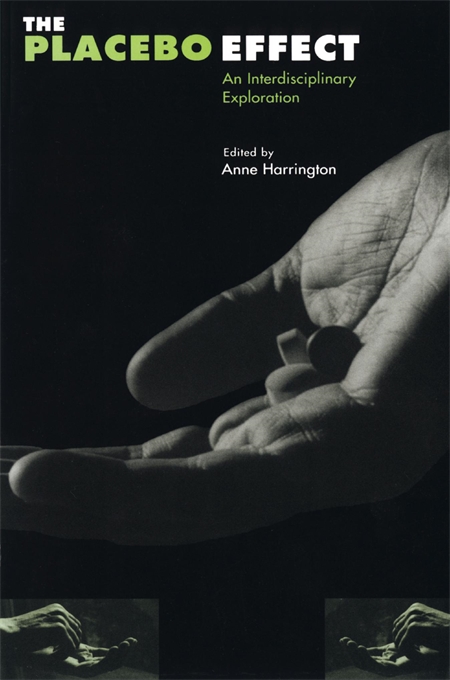 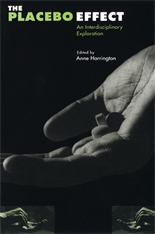 A mere “symbol” of medicine—the sugar pill, saline injection, doctor in a white lab coat—the placebo nonetheless sometimes produces “real” results. Medical science has largely managed its discomfort with this phenomenon by discounting the placebo effect, subtracting it as an impurity in its data through double-blind tests of new treatments and drugs. This book is committed to a different perspective—namely, that the placebo effect is a “real” entity in its own right, one that has much to teach us about how symbols, settings, and human relationships literally get under our skin.

Anne Harrington’s introduction and a historical overview by Elaine Shapiro and the late Arthur Shapiro, which open the book, review the place of placebos in the history of medicine, investigate the current surge in interest in them, and probe the methodological difficulties of saying scientifically just what placebos can and cannot do. Combining individual essays with a dialogue among writers from fields as far-flung as cultural anthropology and religion, pharmacology and molecular biology, the book aims to expand our ideas about what the placebo effect is and how it should be seen and studied. At the same time, the book uses the challenges and questions raised by placebo phenomena to initiate a broader interdisciplinary discussion about our nature as cultural animals: animals with minds, brains, and bodies that somehow manage to integrate “biology” and “culture,” “mechanism” and “meaning,” into a seamless whole.