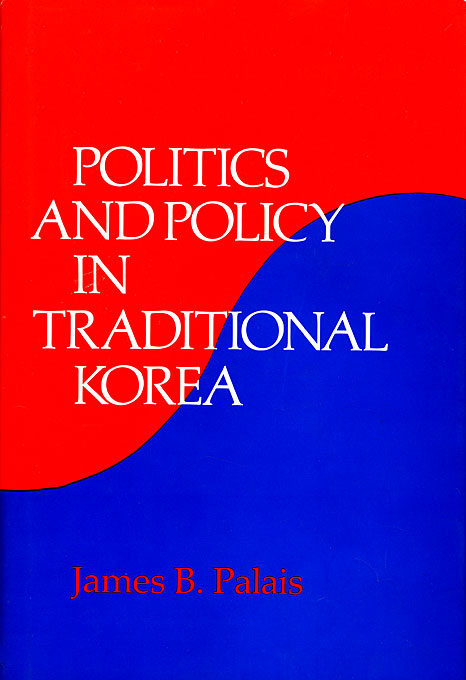 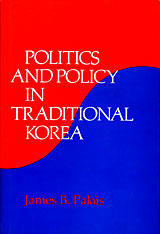 James B. Palais theorizes in his important book on Korea that the remarkable longevity of the Yi dynasty (1392–1910) was related to the difficulties the country experienced in adapting to the modern world. He suggests that the aristocratic and hierarchical social system, which was the source of stability of the dynasty, was also the cause of its weakness.

The period from 1864 to 1873 was one in which the monarchy attempted to increase and expand central power at the expense of the powerful aristocracy. But the effort failed, and 1874 saw a rebirth of bureaucratic and aristocratic dominance. What this meant when Korea was “opened” two years later to the outside world was that the country was poorly suited to the attainment of modern national objectives—the aggrandizement of state wealth and power—in competition with other nations. Thus any sense of national purpose was subverted, and the leadership could not generate the unified support needed for either modernization or domestic harmony. The consequences for the twentieth-century world have been portentous.