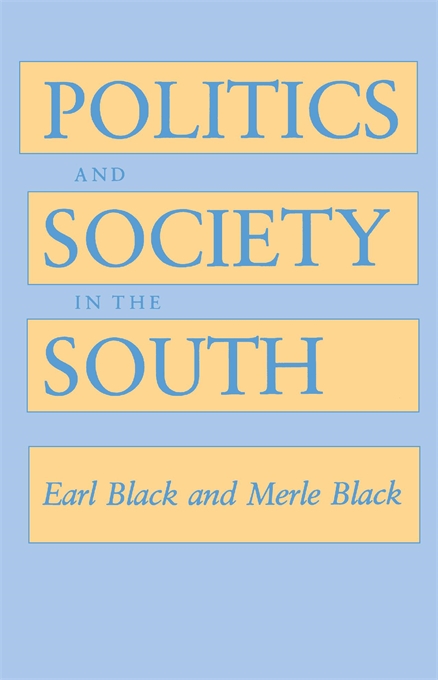 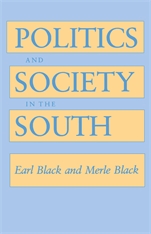 Politics and Society in the South

This wide-ranging examination of the “newest” South is a leading candidate to replace the classic work by V. O. Key, now two generations old. Politics and Society in the South is a systematic interpretation of the most important national and state tendencies in southern politics since 1920. The authors begin by describing the salient features of the old southern politics, against which they then depict the emergence of the new South: the changing composition of the population, the growth of industry and cities, economic diversification, and the rise of an urban middle class. A major component of the greatest southern transformation since the Civil War is the altered status of blacks from a disfranchised underclass to a franchised citizenry, a change that the authors discuss in all its ramifications. The decline of the Democratic Party is charted and related to the rise of the black vote and the transitional attitudes of white southerners. Finally, regional trends in presidential, senatorial, and gubernatorial politics are set forth, and the overall political directions that are still reshaping southern politics and creating a two-party system for the first time are defined.

The authors contend that, notable improvements in race relations notwithstanding, the central tendencies in southern politics are primarily established by the values, beliefs, and objectives of the expanding white urban middle class. This is the crucible for a more competitive two-party politics that is emerging in the South.