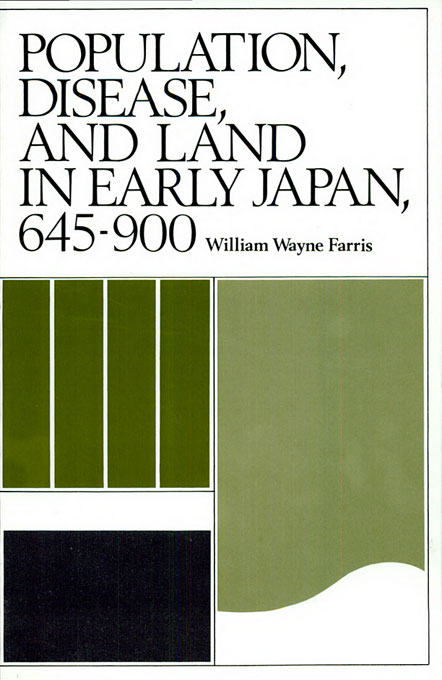 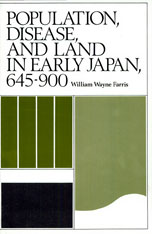 “These discussions of people and land in Japan’s classic age are major contributions to Western Japanology and should attract wide interest among scholars concerned with premodern populations. Never before has this material been presented so effectively in a Western language.”—American Historical Review

“The time span of the book is the two and a half centuries when Japan came under the influence of Chinese civilization; peasant life evolved from subsistence patterns to settled farming, primitive forms of political organization developed, there was a dramatic population increase, and the Japanese rulers adopted the Chinese model of census-taking. [Farris] has applied modern demographic techniques to these abundant, if fragmentary, tax and household data, giving a fascinating account of preindustrial society.”—Biometrics

“This [book] is based on an impressively wide and careful study of the official histories, extant administrative and fiscal documents, and extensive modern Japanese scholarship in such fields as economic history and archaeology.”—Journal of the Royal Asiatic Society