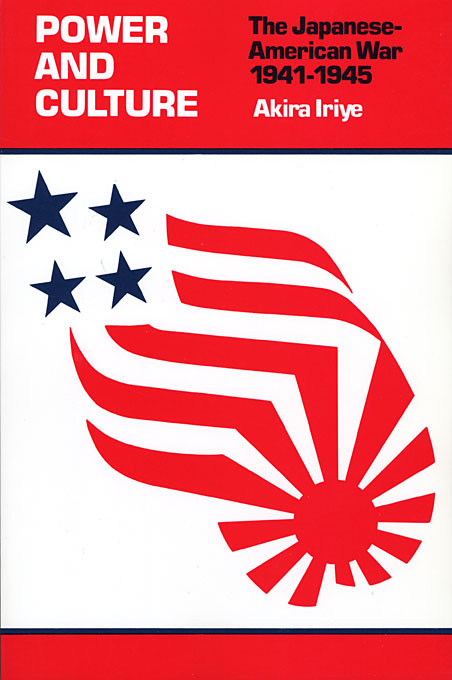 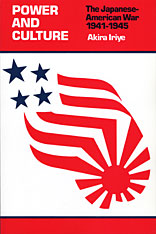 Power and Culture challenges existing assumptions about the war in the Pacific. By focusing on the interplay between culture and international relations, one of the world’s most distinguished scholars of United States–Japanese affairs offers a startling reassessment of what the war really meant to the two combatants. Akira Iriye examines the Japanese–American war for the first time from the cultural perspectives of both countries, arguing that it was more a search for international order than a ruthless pursuit of power.

His thesis is bold, for he convincingly demonstrates that throughout the war many Japanese leaders shared with their American counterparts an essentially Wilsonian vision of international cooperation. As the war drew to a close, these statesmen began to plan for a cooperative world structure that was remarkably similar to the ideas of American policymakers. Indeed, as Iriye shows, the stunning success of Japanese–American postwar relations can be understood only in the light of a deep convergence of their ideals.

Iriye has drawn his conclusions from original research, using official Japanese archives and recently declassified American documents. These offer a totally new perspective on the ways leaders in both countries actually viewed the war they were waging.