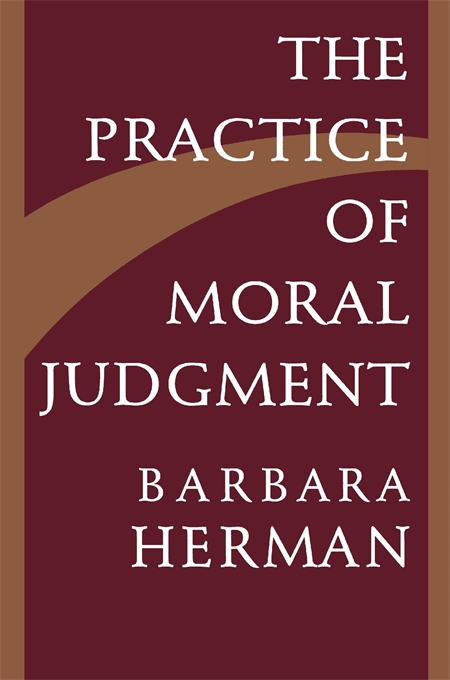 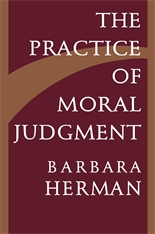 The Practice of Moral Judgment

Barbara Herman argues for a radical shift in the way we perceive Kant’s ethics. She convincingly reinterprets the key texts, at once allowing Kant to mean what he says while showing that what Kant says makes good moral sense. She urges us to abandon the tradition that describes Kantian ethics as a deontology, a moral system of rules of duty. She finds the central idea of Kantian ethics not in duty but in practical rationality as a norm of unconditioned goodness. This book both clarifies Kant’s own theory and adds programmatic vitality to modern moral philosophy.