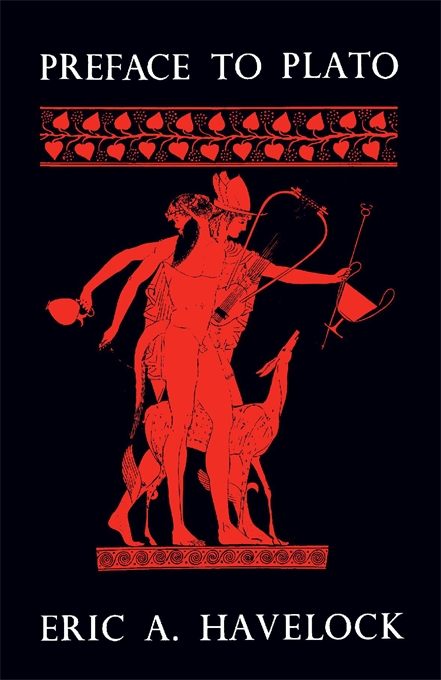 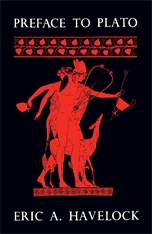 Plato’s frontal attack on poetry has always been a problem for sympathetic students, who have often minimized or avoided it. Beginning with the premise that the attack must be taken seriously, Eric Havelock shows that Plato’s hostility is explained by the continued domination of the poetic tradition in contemporary Greek thought.

The reason for the dominance of this tradition was technological. In a nonliterate culture, stored experience necessary to cultural stability had to be preserved as poetry in order to be memorized. Plato attacks poets, particularly Homer, as the sole source of Greek moral and technical instruction—Mr. Havelock shows how the Iliad acted as an oral encyclopedia. Under the label of mimesis, Plato condemns the poetic process of emotional identification and the necessity of presenting content as a series of specific images in a continued narrative.

The second part of the book discusses the Platonic Forms as an aspect of an increasingly rational culture. Literate Greece demanded, instead of poetic discourse, a vocabulary and a sentence structure both abstract and explicit in which experience could be described normatively and analytically: in short a language of ethics and science.