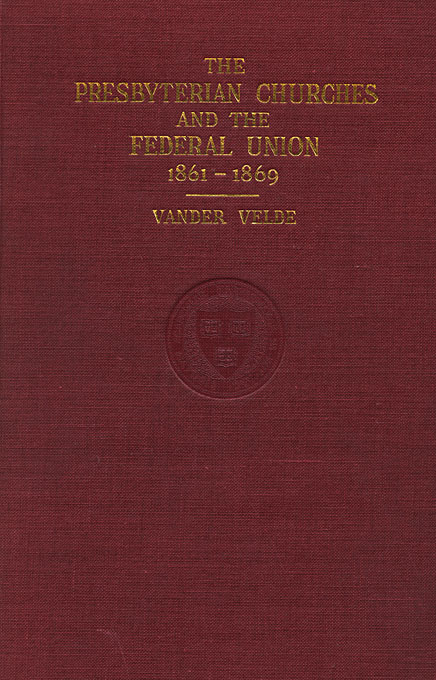 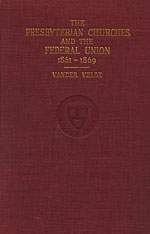 The Presbyterian Churches and the Federal Union, 1861-1869

This book deals with the history of the particular American religious sect which, because of its large and varied membership, its intellectual vigor, and the part played by its clergy in shaping public thought, affords the richest field for a study of the influence of religious organizations upon American life. The story of the struggle of the Old School Presbyterian leaders to choose between their desire to avoid a break in their church and their feeling that it was their duty to voice their loyalty to the Union, forms an interesting and illuminating commentary on the problems of the troublous times of the War of the Rebellion. The minor Presbyterian groups played varying parts, but always occupied more than their proportionate share of public attention because each met its own problems with a characteristically Presbyterian individuality. Professor Vander Velde’s monograph is important not only for American religious history but also for the fact that it illustrates how closely Church and State were related during the Civil War period.