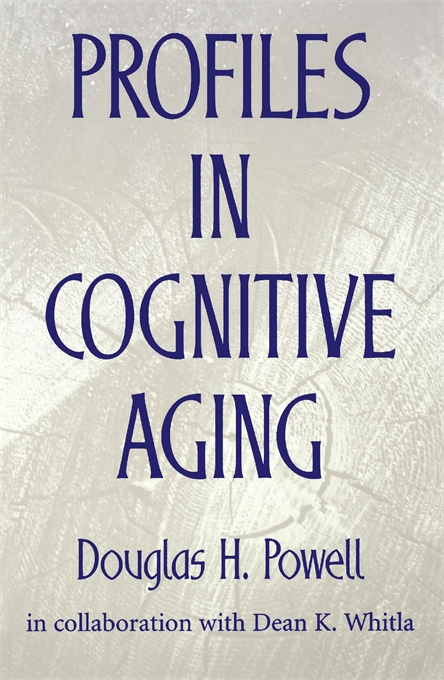 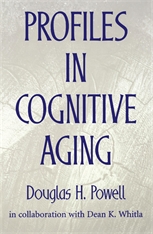 After the age of 40, we may notice occasional lapses—a forgotten phone number, a friend’s name, or a word that was right on the tip of our tongue. By 60, we may find ourselves wondering who called this morning, why we came into the kitchen, where we parked the car. In an aging nation, where one citizen in seven will be 65 when the next century arrives, these little difficulties raise a larger question: What precisely happens to our thinking as we grow older? What is normal, what is not, and how are we to know the signs?

Douglas Powell offers a comprehensive account of cognitive aging, of how our mental functions change as we mature. Defining patterns of normal decline, as well as severe forms of cognitive impairment, this book will help us understand and address the needs of an aging population. Powell integrates the latest literature on aging with the findings of his recent study of 1,000 physicians and 600 other subjects ranging in age from 25 to 92. His work reveals patterns of cognitive aging throughout the life cycle, particularly the way in which variability among individuals outpaces the decline of overall ability. Tackling an issue of growing interest in the field of gerontology, he notes the effect of certain factors such as gender, diet, health, and physical and mental exercise on changes in cognitive functioning over time.

Along with the criteria for mild cognitive impairment and normal cognitive aging, this book addresses the question of optimal cognitive aging, identifying its characteristics and searching out their implications for the maintenance of intellectual abilities in the post-retirement years.