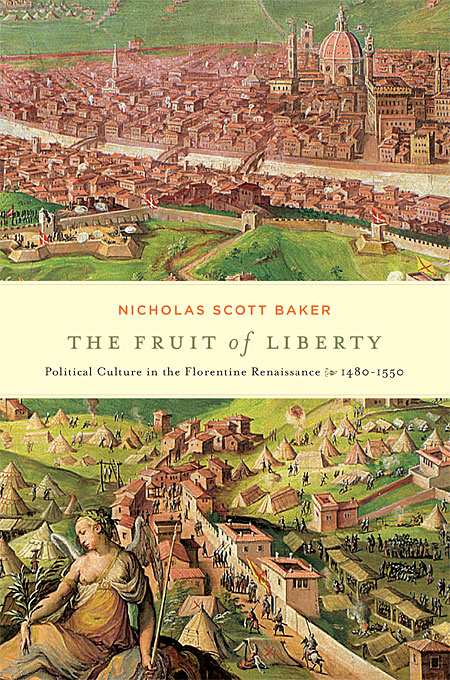 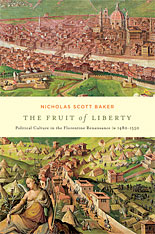 The Fruit of Liberty

Political Culture in the Florentine Renaissance, 1480-1550

In the middle decades of the sixteenth century, the republican city-state of Florence—birthplace of the Renaissance—failed. In its place the Medici family created a principality, becoming first dukes of Florence and then grand dukes of Tuscany. The Fruit of Liberty examines how this transition occurred from the perspective of the Florentine patricians who had dominated and controlled the republic. The book analyzes the long, slow social and cultural transformations that predated, accompanied, and facilitated the institutional shift from republic to principality, from citizen to subject.

More than a chronological narrative, this analysis covers a wide range of contributing factors to this transition, from attitudes toward office holding, clothing, and the patronage of artists and architects to notions of self, family, and gender. Using a wide variety of sources including private letters, diaries, and art works, Nicholas Baker explores how the language, images, and values of the republic were reconceptualized to aid the shift from citizen to subject. He argues that the creation of Medici principality did not occur by a radical break with the past but with the adoption and adaptation of the political culture of Renaissance republicanism.